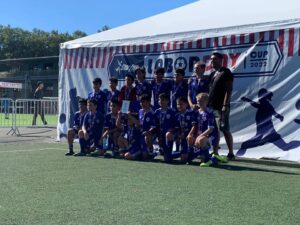 Congratulations to B10 Cruz for taking 2nd place at the 2022 Labor Day cup! 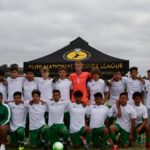 SAN DIEGO — The Wenatchee United SC Aguilitas will not be coming home with a national championship, but they will bring a sense of pride and accomplishment.

The Aguilitas fell 3-nil to FC Wisconsin in the championship game Tuesday morning, marking their second year-in-a-row Wenatchee has come up just short.

Despite the loss, Wenatchee still finished as the highest scoring team with 12 goals, seven of which came off the foot of Flavio Espinoza.

Wenatchee United is a proud supporter of the NCW Alliance FC 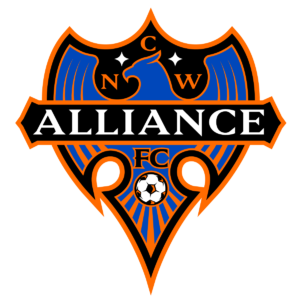